TB disease is a contagious infectious disease that is of great concern to the world because of its fairly easy transmission process and the resulting impact is considerable if not treated properly. Indonesia’s position is still ranked second after India as the country with the most TB cases like last year. It became the “homework” of many Indonesian health workers in particular, and the Indonesian people in general.

TOSS TB Program (Discover TB and Treat It Until Healed) which has been launched by the Ministry of Health since April 2016, so as to encourage the community to participate more actively to find new TB cases in the surrounding environment and monitor the treatment thoroughly. 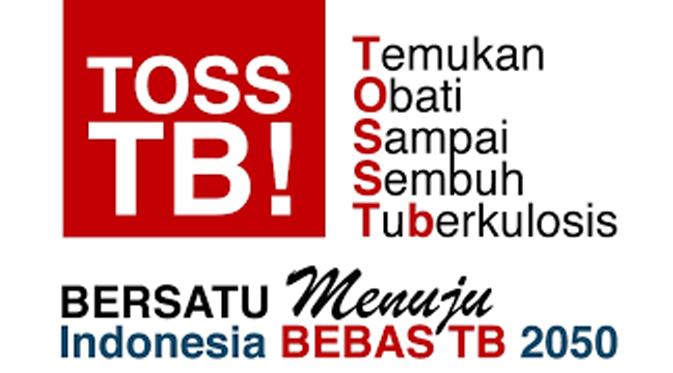 In order to commemorate the World TB Day that falls on March 24, 2017, Kasih Ibu Hospital held gymnastics together, which started at 06.30 – 08.00 WIB at the front parking lot of RS Kasih Ibu. The event was opened by Dr. Novita Tjahyaningsih Sp.P as the Chairman of TIM TB DOTS RS Kasih Ibu, as well as providing guidance related to TOSS TB program to all participants. 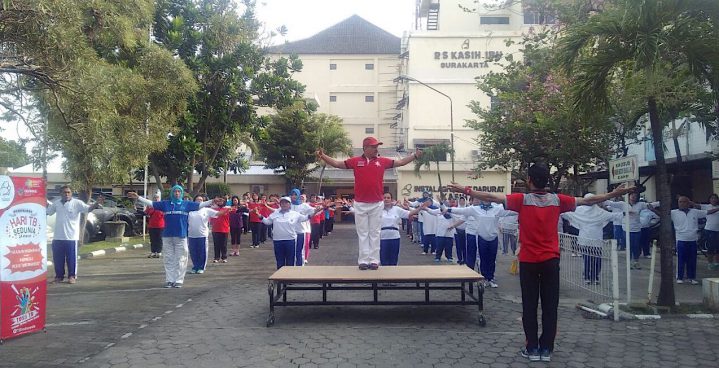