In the early stages of Parkinson’s disease, your face may show little or no expression, or your arms may not swing when you walk. Your speech may become soft or slurred. Parkinson’s disease symptoms worsen as your condition progresses over time.

Parkinson’s involves the malfunction and death of vital nerve cells in the brain, called neurons. Parkinson’s primarily affects neurons in an area of the brain called the substantia nigra. Some of these dying neurons produce dopamine, a chemical that sends messages to the part of the brain that controls movement and coordination. As Parkinson’s progresses, the amount of dopamine produced in the brain decreases, leaving a person unable to control movement normally

The specific group of symptoms that an individual experience varies from person to person. Primary motor signs of Parkinson’s disease include the following.

Making an accurate diagnosis of Parkinson’s particularly in its early stages is difficult, but a skilled practitioner can come to a reasoned conclusion that it is Parkinson’s disease. You may have experienced this frustration. Perhaps it took years for you to receive a diagnosis. Perhaps you have been diagnosed, but with Parkinsonism, not Parkinson’s, and are confused about the implications. Because there are no definitive diagnostic tests for Parkinson’s, the diagnosis can sometimes be unclear.

The term “parkinsonism” is a generic descriptive term that refers to the whole category of neurological diseases that causes slowness of movement. The category includes the classic form of Parkinson’s disease, many atypical variants, sometimes called “Parkinson’s Plus Syndromes,” and any other brain disease that resembles Parkinson’s, such as hydrocephalus or drug-induced parkinsonism.

In all cases of parkinsonism, no matter the cause, there is a disturbance in the dopamine systems of the basal ganglia — a part of the brain that controls movement. In all cases, this dopamine deficiency leads to the characteristic combination of tremor, slowness, rigidity and postural instability.

How is Parkinson’s Diagnosed?

Often, the diagnosis of Parkinson’s is first made by an internist or family physician. Many people seek an additional opinion from a neurologist with experience and specific training in the assessment and treatment of Parkinson’s disease referred to as a movement disorder specialist.

To diagnose Parkinson’s, the physician takes a careful neurological history and performs an examination. There are no standard diagnostic tests for Parkinson’s, so the diagnosis rests on the clinical information provided by the person with Parkinson’s and the findings of the neurological exam.

The main role of any additional testing is to exclude other diseases that imitate Parkinson’s disease, such as stroke or hydrocephalus. Very mild cases of PD can be difficult to confirm, even by an experienced neurologist. This is in part because there are many neurological conditions that mimic the appearance of Parkinson’s. 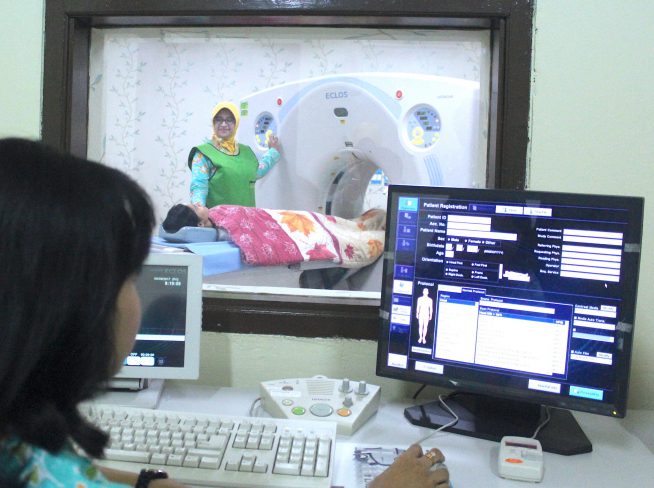 The diagnosis of PD depends upon the presence of one or more of the four most common motor symptoms of the disease. In addition, there are other secondary and nonmotor symptoms that affect many people and are increasingly recognized by doctors as important to treating Parkinson’s.

Each person with Parkinson’s will experience symptoms differently. For example, many people experience tremor as their primary symptom, while others may not have tremors, but may have problems with balance. Also, for some people, the disease progresses quickly, and in others, it does not. 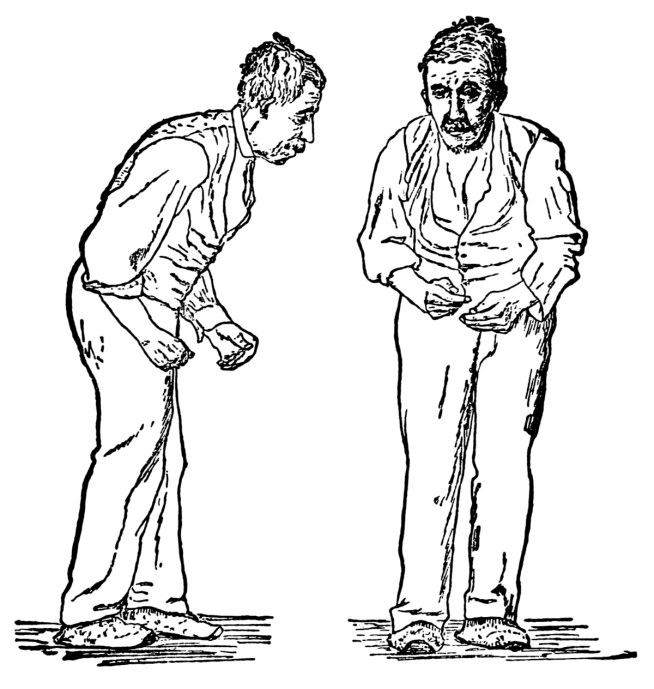 Almost 200 years after Parkinson’s was first discovered and after many new discoveries about the biology of the disease, a diagnosis still depends on identifying the core features — tremor, slowness, and stiffness — described by James Parkinson. The diagnosis of Parkinson’s requires a careful medical history and a physical examination to detect the cardinal signs of the disease, including:

In addition to the cardinal signs of Parkinson’s, there are many other motor symptoms associated with the disease.